The Seven Most Talked about Special Needs News Stories of 2013

On the last day of 2013, we looked back on everything that has happened this year in the special needs community. Here are seven of the most popular and controversial news topics.

1. Murder and Attempted Murder of Children with Disabilities
This year showed an abundance of tragic stories of parents and caregivers who have hit a breaking point in their lives with their autistic children. Unfortunately, many of these stories end in life-ending actions. Forbes published an article stating parents who murder their autistic children might get some kind of a “pass” from the commentariat and the news media. This is because some organizations and mass media portray Autism as a “monster.” 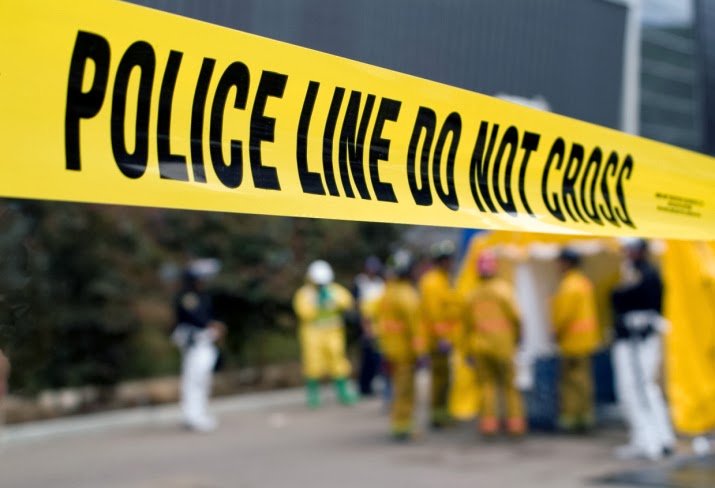 2. New Technology
Technology is a part of our daily life. And, it is only logical that technology each year improves. New products are invented and show great promise for a future with an improved quality of life. 2013 was no different.

This year we saw just about everything from tongue-controlled wheelchairs to mind-controlled limbs. Improvements to the simplest technologies are causing a buzz in the tech community and show that future really is now. With new research and dedicated people, there really are no limits to the tech world. 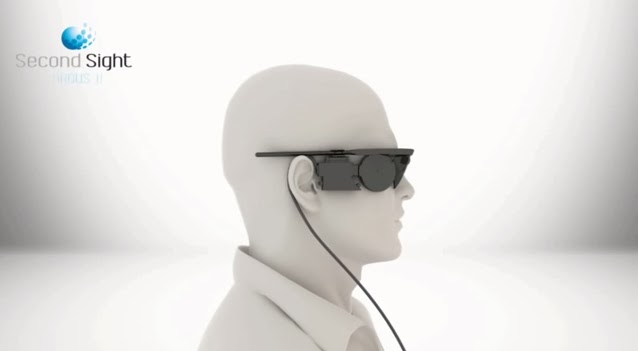 3. Debate Over Disney’s New Disability Access Card
When Disney announced that their current program for providing access to attractions for guests with disabilities had been abused and exploited to the extent that they could no longer keep the current system, people were outraged.

Disney has vowed to maintain an accepting environment for all those with special needs, while keeping the system fair for all. Disney’s new policy has been met with mixed reviews, but they vow to tweak their new program to each individual’s needs. 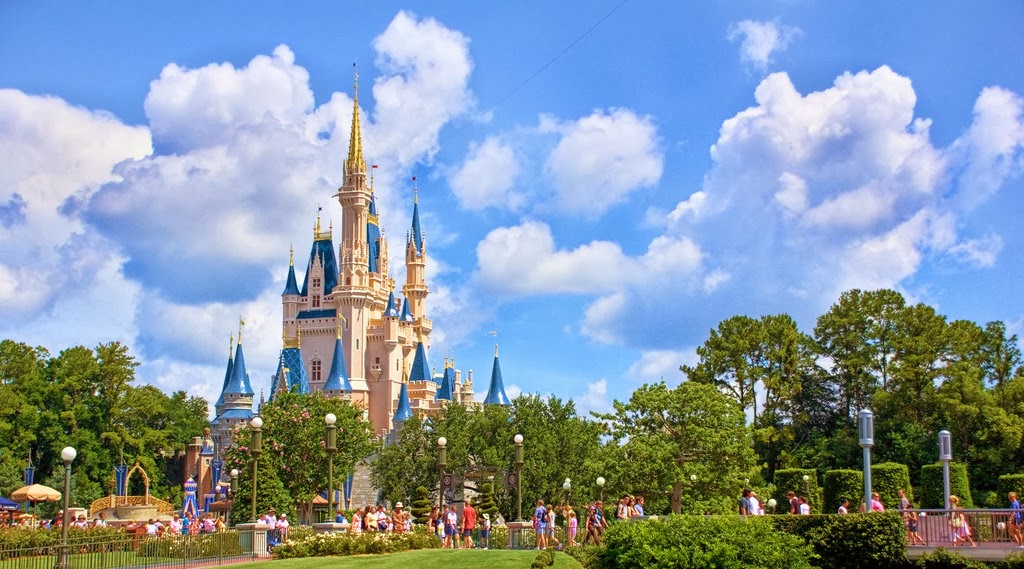 This recent U.S. News Article provides a bit of hope referring to a new federal budget deal that may be in the works. 
Posted all over milk cartons and the Internet this year were faces of children with special needs. Most of these children had innocently wandered away from their homes. Unfortunately, the end of most of these stories were tragic. A surprising amount resulted in the child drowning. Many advocacy groups have made it a point to bring awareness to this wandering epidemic.

Many products to help keep track of children have hit the market in order to prevent wandering and to aide in the finding of children who have wandered off. 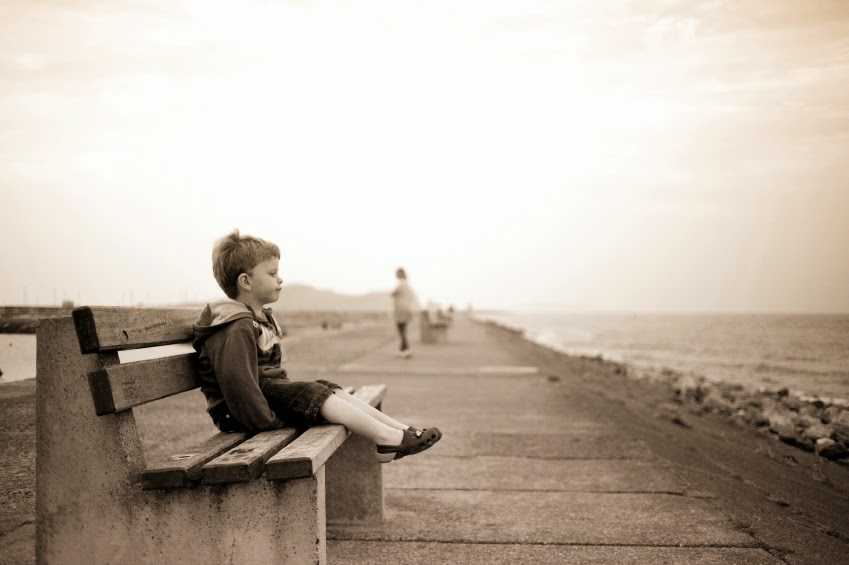 6. Inspiring Inclusion Stories
This year, we saw a lot of stories about kids with special needs scoring touchdowns, making baskets, and being crowned Homecoming Kings and Queens. These feel good stories have been met with mixed reviews. Though it is great to see these special needs children and teens succeeding, as this trend becomes more popular, it could be damaging to the fight for equality.

Ellen Seidman eloquently stated: “[D]oes this further reinforce the idea that kids with special needs are very different than other kids—ones who can’t be a usual part of the team? As parents of kids with special needs, we know they kick butt‚ but people who don’t otherwise have a person with special needs in their lives may get the wrong impression.” Karen Wang wrote discussed this issue in a blog post titled: “Inspiration is not Inclusion.”

While these injuries are difficult to diagnose, many soldiers are unable to or refuse to seek help for this, citing one of the key reasons as a fear it will affect future employment, either with the Army or with the police or fire department. A TBI can lead to depression, anxiety, OCD, or early onset Alzheimer’s. 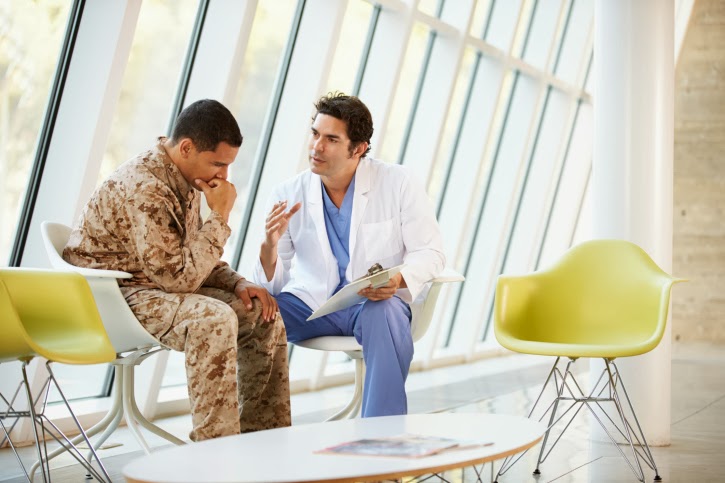