The Promising Tools That Could Change How We Diagnose Autism

From the HuffPost Parents Blog

As anyone who has struggled to get clear answers for their child knows, there is no single medical test to detect autism. And because autism spectrum disorders are so complex and varied, they often require a team of physicians or psychiatrists to diagnose them -- a process that can extend months or years after a parent first spots red flags.

Since 2007, the American Academy of Pediatrics has called for all children to be screened for autism at 18 and 24 months, using tools such as the Modified Checklist of Autism in Toddlers, or "M-CHAT" -- a simple questionnaire that asks parents about their children's playtime behavior, responses to social cues and motor skills. The test has been studied for well over a decade and has been shown to be very effective in signaling which children should have further observation and evaluation.

But, as the Academy itself states outright, none of the screening tools currently available are perfect, and newer tools are under development so that children can be diagnosed more efficiently, and with greater accuracy. Indeed, with ever more studies showing early intervention can significantly improve outcomes -- at the same time that a growing number of children are being diagnosed with autism (1 in 68, according to the Centers for Disease Control and Prevention) -- the desire for newer, better ways to diagnose autism is strong.

"The holy grail for research in the area of diagnosis is really focused on trying to find more objective means for diagnosing psychiatric disorders, including autism -- finding more precise, objective, physiologically-based ways of detecting risk," said Rob Ring, chief science officer with the non-profit Autism Speaks. "In autism this is particularly true, especially when you're dealing with young children, many of whom may not be verbal."

Here, in no particular order, are some of the more promising tools researchers are exploring for diagnosing autism :

Numerous studies have found that the length of time an infant holds another person's gaze is an early sign of autism, because many children with ASDs avoid eye contact. LiveScience reported on a study, published in the journal Nature last fall, which found that as early as 2 to 6 months infants who were later diagnosed with ASDs showed declines in how long they looked in their caregivers' eyes. By age 2, those same children looked at their caregivers' eyes roughly half the amount as children without autism. 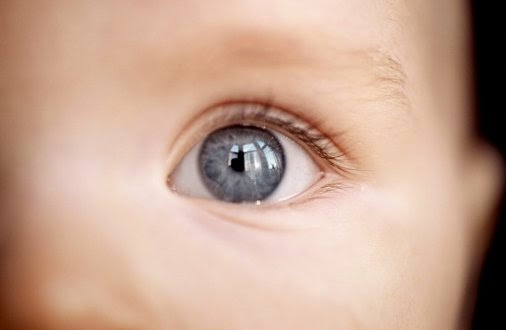 "[Eye-tracking and eye gaze] seem to hold some diagnostic promise as early detectors of autism," said Ring. "There's still a ways to go with these technologies but there are, I think, some very promising advances worth watching."

Dubbed the "tech trend du jour" by Scientific American, eye-tracking technology may soon be available outside of the laboratory (researchers have typically relied on complex computer programs and mounted headgear to conduct their experiments). Ring said that simplifying the technology, and moving it into clinical settings, is largely a question of funding by companies, but predicted it could happen within a few years.

However, Sally Ozonoff, vice chair for research with the department of psychiatry and behavioral sciences at UC Davis' M.I.N.D. Institute, who has been using eye-tracking in her own lab for 12 years, is skeptical that eye-tracking will soon become widespread, even if further studies do prove its efficacy.

"It's been hard enough for physicians to take up the American Academy of Pediatrics recommendations that all children should get screened at 18 and 24 months ... if they find it difficult to just have parents fill out a very quick questionnaire, how can we expect them to buy an eye tracker and do eye tracking in their office?" she said. Eye-tracking is promising, but it's not there yet.

Though the cause or causes of autism are not known, "genetics has a strong role to play in creating risk," said Ring. With that in mind, "several companies have been able to take findings from the research setting and have begun to develop blood based screening tests, with an eye toward using them in the clinical setting in the near term," he continued.

Ring pointed to the example of SynapDX, a company working to develop a test that measures differences in the RNA gene expression panel it believes predicts risk for autism, as well as IntegraGen, that claims to have identified a combination of Single Nucleotide Polymorphisms, or "SNPs," which can help predict whether a child will go on to have ASD. 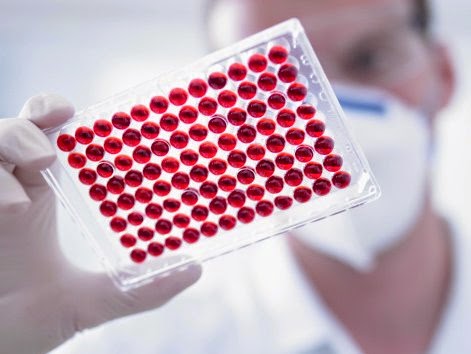 However, developing blood tests that are accurate and specific is extremely complicated, and there have been bumps along the road. As Forbes reported, a widely-covered 2012 study that claimed 71.6 percent predictive accuracy using its specific genetic markers was refuted within a year by researchers who reported conflicting results. "What people do is publish an initial study that suggests something is promising, and that is followed-up by replication by independent teams," said Ozonoff. "You want replication, and you want very large samples."

"The state of the science isn't at a point where you can take a drop of blood, and run a test on it, and use that as a replacement for behavioral diagnosis by a trained physician," echoed Ring.

Another area garnering significant attention is brain imaging -- not just for its potential to help researchers better understand the underpinnings of autism, but also for how it might improve diagnosis. In a study published in the June, 2012 journal BMC Medicine, researchers at Boston Children's Hospital found it might be possible to use electroencephalograms, or "EEGs" to identify factors that distinguish children with ASDs from those without as early as age 2. Other studies have looked at the role that magnetic resonance imaging, or MRI, could play. 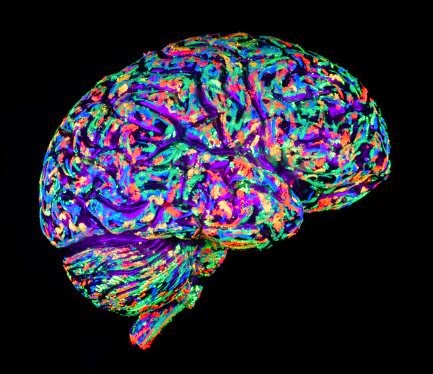 But brain imaging technology is expensive and the machines are large -- and typically available only in research labs and hospitals, Ring said, meaning they're not likely to be available in your pediatrician's office anytime soon. And while researchers have identified many possible markers -- brain circuits may be over-connected in children with autism or under-connected -- they have not yet identified any that clearly indicate increased risk.

"I think this may have a great deal of promise from a research point of view," he said. But it still remains to be seen if these imaging options are going to have applicability in the real world for diagnoses."

Though not exactly cutting-edge, Ring argues that widespread availability of free, simple questionnaires represents a significant step forward in the diagnosis of ASDs. Tests like the M-CHAT take only a few minutes and can help parents determine whether a follow-up with their child's doctor is necessary. "[The questionnaires] can't be substituted for an actual diagnosis," he said, "but they're very helpful for parents who have a concern." 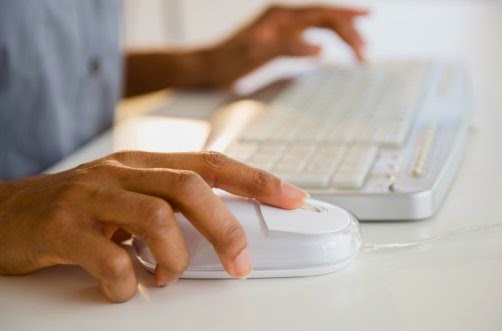 Dr. Roberto Tuchman, director of the Autism and Neurodevelopment Program at Miami Children’s Hospital, argued that as promising as more cutting-edge forms of detection are -- both in ensuring an accurate diagnoses and helping doctors tailor treatment to a specific child -- parents will always play a fundamental role in flagging symptoms

"Parents should engage their physicians in questions such as, 'We're worried about language development, or social development, or that our son or daughter is very repetitive," he said. "Parents can then begin interventions very early on, and potentially change their child's natural history."
at 7:21 AM