The dictionary definition of “slowness” is “the quality of lacking intelligence or quickness of mind,” and there seems to be a general consensus that if someone is slow, they are probably not very bright.

But considering that intelligence is made up of different cognitive abilities and skills, and speed of processing is just one aspect of it, assuming that someone is less intelligent merely because they are slower is simply unfair.

Research has found no consistent link between speed and intelligence, and in fact, some research even suggests that taking extra time to learn can result in information being processed more deeply, which leads to greater accuracy down the line.

For instance, think back to some of the exams you took in your school days: there was probably always at least one kid who threw down their pen triumphantly halfway through the allotted time and then sat there twiddling their thumbs while everyone else sweated over the remaining questions.

While you probably fretted about your slowness at the time, a recent study from Ohio State University shows that the average time students take to complete an exam is not associated with the average exam score.

As neuroscientist Rogier Kievit from the University of Amsterdam notes in a Q&A with Psychology Today; mental speed is a necessary part of intelligence, but it isn’t, on its own, a sufficient indicator of high intelligence. 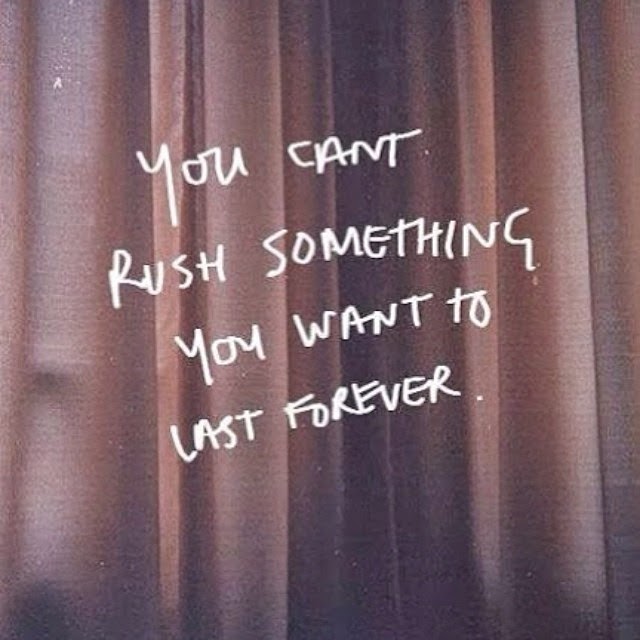 “[Speed] is only one element of intelligence, and singular explanations haven’t fared well historically,” explains Kievit.

“For instance, in several mental tasks, including some concerning working memory and mental speed, we lose, badly, to chimpanzees on both speed and accuracy. And in terms of the cortex-to-body ratio, humans are behind several species of rodents and some species of fish.

The lesson to take from this is that there are, simply, no simple answers to understanding intelligence.”

In one study, researchers from New York University found that students who had to work harder (and longer) to read a text ended up processing the information more deeply, and as a result, answered subsequent questions more accurately.

Another experiment by Princeton researchers showed that when fonts were made more difficult to read, and volunteers took longer to work through a text, they recalled more of it later on.

So what’s the takeaway for those of us who need a little extra time to process and store new information?

In short, don’t let speed get in the way of good learning. Fast does not always equal smart, and slow doesn’t necessarily mean stupid; it all comes down to how you learn best.

Marianne Stenger is a freelance journalist with over four years of experience in writing for publications, online resources and blogs in the education industry. She believes that online education is the way of the future and is passionate about promoting online learning tools and the use of new technologies in the classroom.

You can find her on Google+ , twitter and by email at marianne.stenger@oc.edu.au.
at 6:30 AM