During IEP season the stakes are high. Parents and teachers alike go into those meetings full of emotions and ideas. Sometimes I am surprised that what is unsaid seems just as loud as what is actually said.

In the past In the past, I’ve made the mistake of going into an IEP angry. I did not get the best results for my son at that meeting.

So, I’ve been trying different tactics over the years, and I’ve made a conscious effort to learn the art of diplomacy in my words and actions.

Diplomacy is the art of prioritizing alliances over battles. It has cost me considerable time and effort to learn. I’ve had to walk away from many battles to focus on higher priorities. Sometimes I practice my fake smile. But I have allies who are always looking for ways to bring out the best in my son. I’ve been able to encourage my son’s team to try creative strategies and build upon his strengths. For the quality of education that my son now receives, it has been well worth the effort. 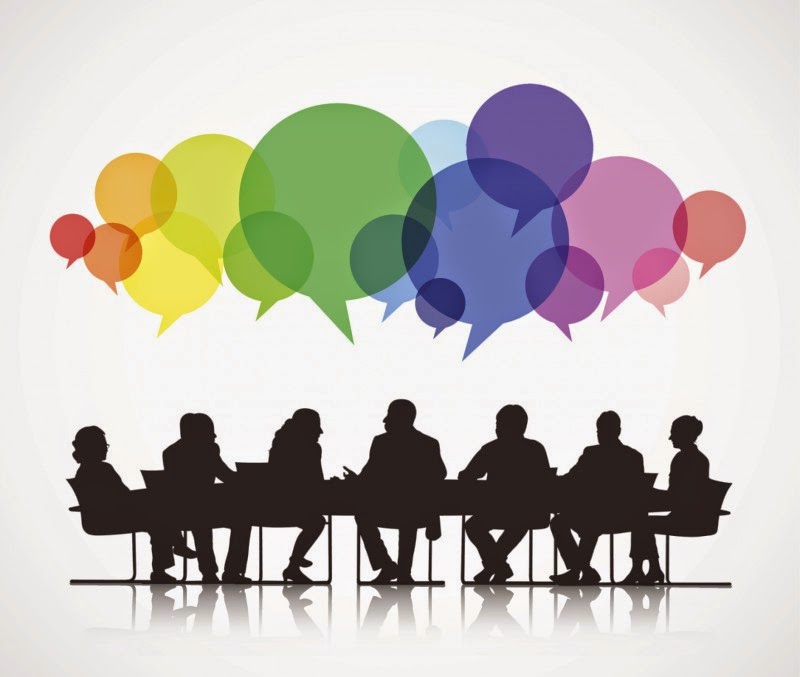 These are the guidelines for diplomacy that I’ve followed through the years:

I often hear other parents complain that they can’t get certain services, even after making a request. But services cannot be provided unless there is data demonstrating eligibility for those services. So I learned how to phrase questions in a way that required my son’s team to collect data. For example:

Other data points that get quick results are letters or prescriptions from physicians. For example, some school districts will not turn on the air conditioning on a school bus unless it is written into the IEP – not even for long bus trips on days over 100 degrees Fahrenheit. But it won’t be written into the IEP unless there is a prescription from a physician for an air-conditioned environment.

Play by the rules.

Sometimes collected data is not enough to get the ball rolling. Special education teams are required by state and federal law, as well as local policy, to follow specific guidelines and provide certain information to parents – the rules can be overwhelming at times. In some cases, written or unwritten local policy may even contradict federal law.

That’s when it becomes necessary to pursue due process and mediation. If that fails, then a lawsuit is the next level. Being aware of rights and responsibilities on both sides of the table can help make the process move more smoothly.

Pete and Pam Wright explain how to handle delicate situations on their website, wrightslaw.com, with topics such as “How to Deal with a Hostile Environment at School” and “How to Disagree with the IEP Team Without Starting World War III.”

Be a professional parent.

I know a few families who either threatened or hinted at a lawsuit as a negotiating tool, with no intention of following through on the threat. Empty threats are a surefire method to lose allies on the school team. Other surefire methods are repeatedly contacting a team member with the same question, sending frequent long, emotional emails, and making personal comments about team members.

Being a professional parent means coordinating information and strategy from the medical team, school team, therapy team, community/recreational team and of course the home team. It also means being civil even under duress, providing appropriate information to support the student’s goals and preparing the student to be ready to learn.

At every school meeting, I make it a point to tell the team one thing that I have been doing with my son at home that complements his goals at school – for example, learning chores, finishing homework before dinner so that he can have a reward activity after dinner, or scheduling in quiet time with an audiobook that he listens to while reading the print version of the same book. By explaining what I am doing at my end, I earn the respect and support of my son’s many teams.

Negative language or conversational style usually gets a negative response, even if the proposed ideas are reasonable. I’ve had to take a deep breath, count to 50, and come up with a way to state my complaints so that they will be received well. This means that I put my professional relationships ahead of my personal feelings.

I recently attended a PTA meeting where a student-produced video about public speaking behaviors was shown. The video started off well, but quickly degenerated into mocking inappropriate speaking behaviors in a way that resembled autistic behaviors. I was uncomfortable with the video, but I also saw an opening to request something I hadn’t ever requested before: drama instruction for my son.

I contacted the drama teacher and congratulated him on his students’ video production skills. I asked if he had ever considered creating an inclusive performance environment for students with and without disabilities. I offered to help with script-writing and applications for mini-grants. I did not use any negative language in my note. I received an enthusiastic response, and it’s starting to look like my son will audition for the drama club in September.

A few years ago I attended an administrative meeting in which the new food allergy policy was unveiled. The new policy was disappointing, however, the district superintendent made it clear that it was not going to change. Every parent at that meeting was furious. After the meeting, some parents wrote letters to the superintendent and board trustees asking them to change the policy, some complained at their neighborhood schools, but the policy still hasn’t changed. I know a dead horse when I see it.

Having read the entire food allergy policy, I started volunteering to help organize school events to minimize the health risk to my younger son, who has food allergies. I researched food brands for the costume party and the first grade pancake breakfast. I wiped down tables in the library after the staff potluck. Since I could not win the battle at the policy level, I chose instead to raise awareness at a local level.

Recently I identified a different battle that was winnable. My older son needed his peer-to-peer support group to be more involved with him during lunch and recess. The school policy and my son’s IEP already included the peer-to-peer group as part of his team, but it just wasn’t working the way it should have.

I requested and received permission to speak with the peers, and I took half an hour to discuss the best ways to interact with my son. The peers were hungry for information, and now my son has the support he needs during his most vulnerable part of the school day.

Once a year, about two weeks before the IEP, I document all of my questions and concerns and send a copy to the whole team. When a concern comes up during the school year, I immediately write to the staff member most closely involved. Again, I try to phrase my concern in a positive, constructive manner with potential solutions embedded in the message. For example:

Be helpful; be visible.

Every teacher in the building seemed to notice when I volunteered to help the art teacher with displays around the school. Whenever I was busy stapling projects to bulletin boards in the hallway, I would have mini-conferences with the speech therapist, social worker, music teacher and other staff members who worked with my son. It was well worth my time.

Volunteer jobs may be weekly, monthly or yearly, and can fit into almost anyone’s schedule. Being a visible parent reminds the school staff of the role of the home team, even if you only make eye contact for 10 seconds at drop-off or pick-up.