From the New York Daily News

The imaging technique may aid in preventing misdiagnosis and unnecessary prescriptions for psychostimulants like Ritalin, researchers said. But the study results suggest that psychostimulants raise deficient iron levels, which might cause parents afraid of the drugs to reconsider.

A study published in the journal Radiology has identified a magnetic reasonance imaging (MRI) technique to measure brain iron levels that could provide accurate, non-invasive diagnoses.

ADHD can be hard for doctors to distinguish from other psychiatric conditions, particularly because diagnosis is based on subjective clinical consultations.

Psychostimulants such as Ritalin are the most commonly proposed solution, further complicating the controversy that surrounds misdiagnosis, since many are opposed to such drugs for young people due to potential for abuse and lack of time-tested certainty of their effectiveness.

"Much debate and concern has emerged regarding the continual rise of ADHD diagnosis in the U.S. given that two-thirds of those diagnosed receive psychostimulant medications," said Vitria Adisetiyo, Ph.D., postdoctoral research fellow at the Medical University of South Carolina in Charleston. "We wanted to see if we could identify brain iron as a potential noninvasive biomarker for medication-naïve ADHD to prevent misdiagnosis."

Researchers worked with 22 children and adolescents diagnosed with ADHD, 12 of whom had never been given medication, and measured their brain iron levels using a magnetic resonance imaging (MRI) technique known in the medical community as "magnetic field correlation imaging."

They compared results with those of 27 healthy children and adolescents and found that the 12 ADHD patients never exposed to psychostimulants had lower levels of iron in the brain compared with both the healthy group and the medicated ADHD patients.

The result not only suggests psychostimulants might restore deficient brain iron levels but could lead parents opposed to the use of the drugs to a better understanding.

"Our research suggests that iron absorption into the brain may be abnormal in ADHD given that atypical brain iron levels are found even when blood iron levels in the body are normal," Dr. Adisetiyo said. "We found no differences in blood iron measures between controls, medication-naïve ADHD patients or pscyhostimulant-medicated ADHD patients."

"We want the public to know that progress is being made in identifying potential noninvasive biological biomarkers of ADHD which may help to prevent misdiagnosis," Dr. Adisetiyo said. "We are currently testing our findings in a larger cohort to confirm that measuring brain iron levels in ADHD is indeed a reliable and clinically feasible biomarker."

If the magnetic field correlation technique proves to be effective, more research could lead to pinpointing which patients are candidates for psychostimulants in the interest of minimizing their use amongst the young. 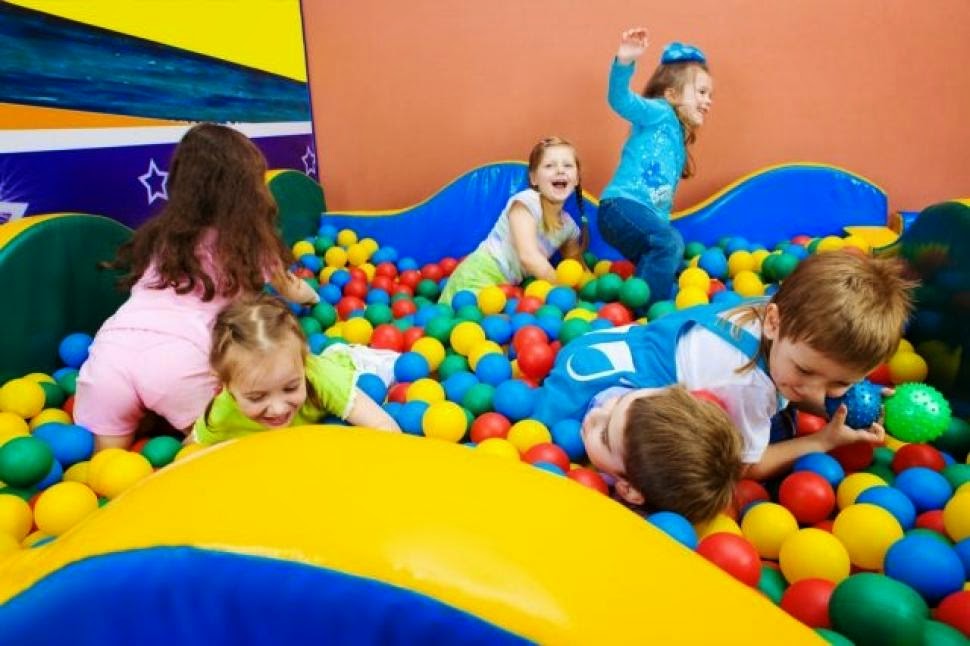