Study: Too Many Structured Activities May Hinder Children's Executive Functioning

When children spend more time in structured activities, they get worse at working toward goals, making decisions, and regulating their behavior, according to a new study.

Instead, kids might learn more when they have the responsibility to decide for themselves what they're going to do with their time. Psychologists at the University of Colorado and the University of Denver studied the schedules of 70 six-year olds, and they found that the kids who spent more time in less-structured activities had more highly-developed self-directed executive function. 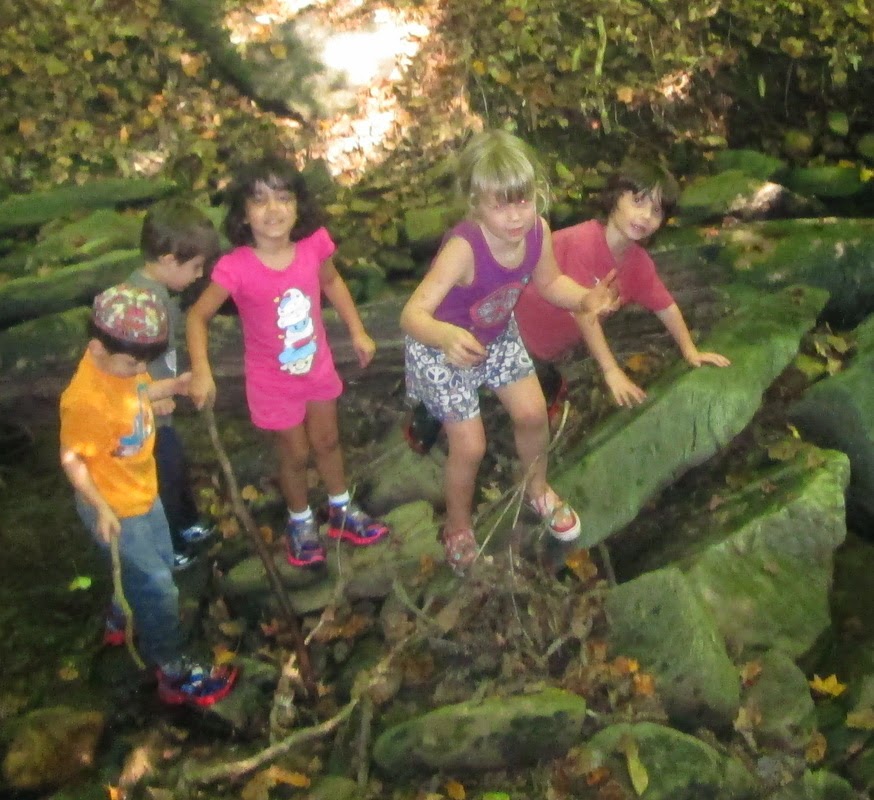 It is an early indicator of school readiness and academic performance, according to previous research cited in the study, and it even predicts success into adulthood. Children with higher executive function will be healthier, wealthier, and more socially stable throughout their lives.

For an activity to be less-structured, the child must be in charge of deciding what to do and figuring out how to do it. All forms of free play counted as less-structured activities.

The researchers conjecture that when children are in control of how they spend their time, they are able to get more practice working toward goals and figuring out what to do next.

For instance, the researchers write, a child with a free afternoon ahead of her might decide to read a book. Once she's finished, she might decide to draw a picture about the book, and then she'll decide to show the drawing to her family. This child will learn more than another child who completes the same activities, but is given explicit instructions throughout the process.

At the end of the week, the researchers tested the children on skills like vocabulary and verbal fluency to measure their executive function. The more time the children spent in less-structured activities, the higher they scored.

"Structured time could slow the development of self-directed control, since adults in such scenarios can provide external cues and reminders about what should happen, and when," the researchers write in the study.

The study is the first of its kind, and the researchers believe it's relevant to debates parents are already having on blogs and at soccer games—but it's also resonating with educators advocating the importance of free play in classrooms.

"The ability to self-direct can spell the difference between an independent student, who can be relied upon to get her work done while chaos reigns around her, and a dependent, aimless student," former teacher Jessica Lahey writes in The Atlantic.

"When we reduce the amount of free playtime in American preschools and kindergartens, our children stand to lose more than an opportunity to play house and cops and robbers."

The researchers acknowledge that their study only proves correlation, but not causation. That is, it's possible that children with better executive functioning may prefer to participate in less-structured activities more often, they write, while children with worse executive functioning may be more likely to seek out activities already structured for them.

"This isn't perfect, but it's a first step," psychology and neuroscience professor Yuko Munakata, senior author of the study, said in a press release. "Our results are really suggestive and intriguing. Now we'll see if it holds up as we push forward and try to get more information."
at 6:32 AM