From the Boston College Chronicle

A group of Boston College sophomores has put together a 30-minute documentary on mental health issues in the Boston area, with a particular focus on cultural and socioeconomic disparities that affect treatment, stigma and care. 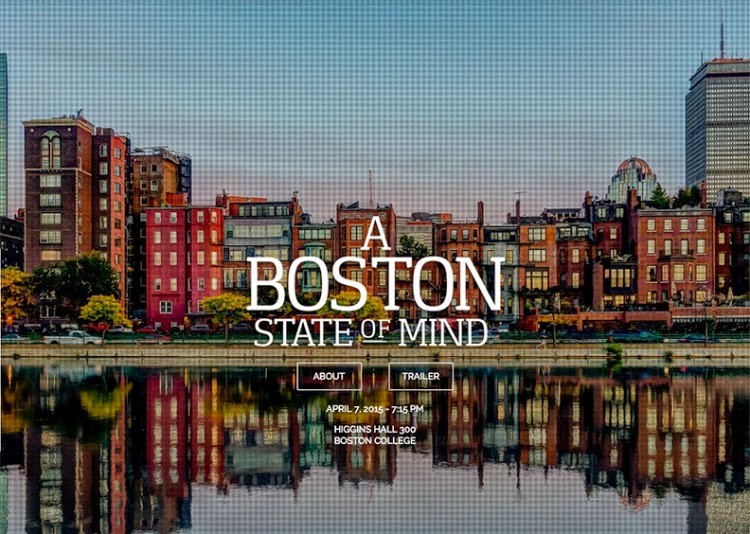 The students, all members of the Gabelli Presidential Scholars Program (GPSP), created the documentary as part of their sophomore year social justice project, a hallmark of GPSP.

Although lacking previous experience in film production, the students felt they had a compelling subject, one that had been evident in their work placements last summer at locations such as Rosie’s Place, Suffolk County House of Corrections, Haley House and the Education Development Group.

“Mental health was a prevalent topic, and in our discussions, it emerged as a unifying topic for our project,” says Isra Hussain, a major in psychology with a minor in Arabic Studies.

To produce the documentary, the Presidential Scholars interviewed numerous Boston-area practitioners in the mental health care field, as well as persons who have coped with mental health problems. Woods College of Advancing Studies Interim Associate Dean David Goodman, Lynch School of Education Professor Lisa Goodman and Kimberly Ashby, a doctoral student in counseling psychology, are among those with Boston College affiliations offering their expertise.

“We knew so little about mental health in Boston, and assumed that – given the abundance of academic and professional resources in the area – there were less issues regarding availability and care,” says biology major Russell Simons, who is enrolled in the medical humanities minor. “But the concerns we found mirrored those in many other areas of the country.”

Among the issues cited in the documentary are the disparities in quality between private and public mental health care, and the shortage of counseling and related services in inner-city school districts compared to those in suburban districts.

In addition, interviewees say mental health resources too often fail to consider unique ethnic or cultural differences among patients, and how these can contribute to or exacerbate stigmas about mental illness.

Even as they sifted through the economic, social and political aspects of their findings, the students – in their role as documentarians – also had to be mindful of the human dimensions.

“Interviewing someone about her struggles with mental illness was a delicate situation,” explains Catherine Cole, a major in political science and Islamic Civilizations and Societies.

“We wanted all the details so as to make an interesting and informative film, but we had to remember that this is her life, and that she had made a difficult decision to share her story. We had to be careful not to sensationalize or overdramatize.”

A trailer of the film is available at the project’s website, abostonstateofmind.com; the film will be posted in its entirety following the April 7th event.
at 7:08 AM