Heartwarming Must-See (!) Video: For the Love of Dogs

For anyone familiar with Asperger’s syndrome, 11-year-old Cory’s symptoms will come as no surprise: the autism spectrum disorder makes him hypersensitive to sounds, frequently unable to read non-verbal social cues and obsessively focused on interests and hobbies. Clearly intelligent but also very different from his peers, Cory suffers bullying and longs for acceptance at school. 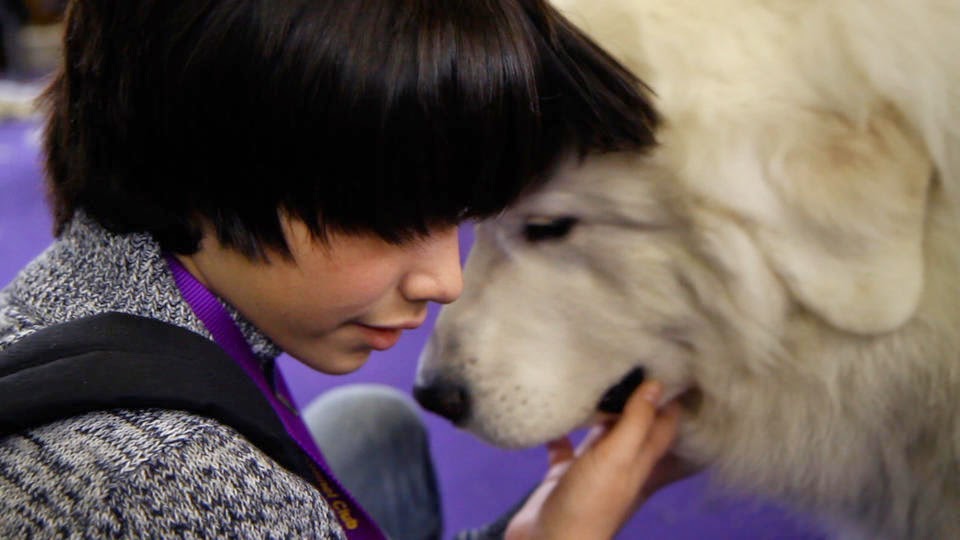 While Cory’s intense interests have evolved through childhood, dogs are now his greatest passion. His parents hope that their son’s encyclopedic canine knowledge and, in particular, the family’s planned trip to the National Dog Show in Philadelphia, might help Cory forge important human connections.

A lively and earnest exploration of the experience of living with Asperger’s, Cambridge- based Tim O’Donnell’s film won honours at the Phoenix Film Festival and Independent Film Festival Boston in 2014.

For more on Asperger’s syndrome, read Kent Miller’s essay ‘About a Boy’.

for the love of dogs from tim o'donnell on Vimeo.

For the Love of Dogs is now available to purchase for on-demand streaming on Vimeo HERE.