Young Adults with Autism More Likely to be Unemployed, Isolated

From the NPR Health Blog "Shots" 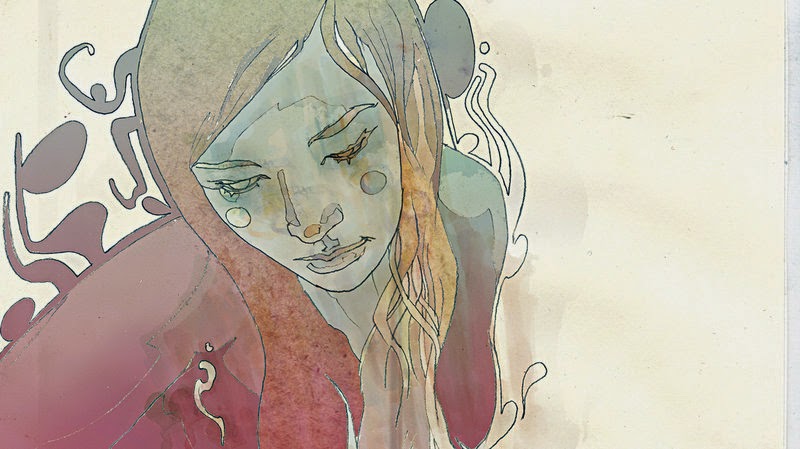 The transition to adulthood marks a big turning point in life for everyone, but for young people on the autism spectrum that transition can be really tough.

Young adults with autism had lower employment rates and higher rates of complete social isolation than people with other disabilities, according to a report published Tuesday by the A.J. Drexel Autism Institute.

Percentage of young adults with autism who never worked or continued education after graduating high school. Two-thirds of young people with autism had neither a job nor educational plans during the first two years after high school. For over a third of young adults with autism, this continued into their early 20s, the report found.

And 20-somethings with autism were less likely to be employed than their peers with other disabilities, with 58 percent employed. In comparison, 74 percent of young people with intellectual disabilities, 95 percent with learning disabilities, and 91 percent with a speech impairment or emotional disturbance were employed in their early 20s.

The results are based on data gathered for two large longitudinal studies: the National Longitudinal Transition Study-2, which followed young people in special education programs; and the Pathways survey of children with physical, developmental, mental and behavioral disorders.

"We don't really know at this point why that's happening," says Paul Shattuck an associate professor at Drexel University's School of Public Health, who led the study.

The economic shift in the United States to more service sector jobs hasn't helped, he notes. "Starting in the early to mid-1970s, there's been a historic shift in the balance of jobs in the manufacturing sector to the service sector. And those types of jobs, which require lots of social interaction, are exactly the types of jobs that people with autism have difficulty with."

At the end of high school there's also what Shattuck refers to as the "services cliff." Though the 12th grade, public school students with autism can get tutoring, mental health services and other support through their school's special education program.

"Then, all of a sudden, when you graduate high school, the special ed services go away. What you're left with is a hodgepodge patchwork of different public services that are pretty difficult to access," Shattuck says. Community programs for adults with autism generally have the capacity to help only the most severely impaired.

Only 58 percent of high school students with autism had a transition plan by age 14, as required by federal law. "That's a big accountability problem," Shattuck says.

Further complicating the issue, he says, is the fact that many people with autism also have an intellectual disability, a seizure disorder or mental health issues. "Although the core of the disability is an inability to relate easily to other people, the majority of people on the spectrum do have some amount of social appetite," Shattuck says.

But many of them lack social support. The study found that 1 in 4 young people with autism was completely isolated — meaning he or she had not seen or spoken with friends in the past year.

Most autism research is focused on children with autism or on preventing the development of autism, he adds. "But autism doesn't go away when people turn 18. We need to figure out how to help adults on the spectrum as well."

Transition is the process, ideally beginning at age 14 if not sooner and extending through high school graduation and beyond, by which an adolescent or young adult masters the life skills necessary to function independently in post-secondary school or the workplace. NESCA offers complete transition assessment (including testing and community-based observation), planning and consultation services, coordinated by Kelley Challen, Ed.M., CAS.
at 6:14 AM